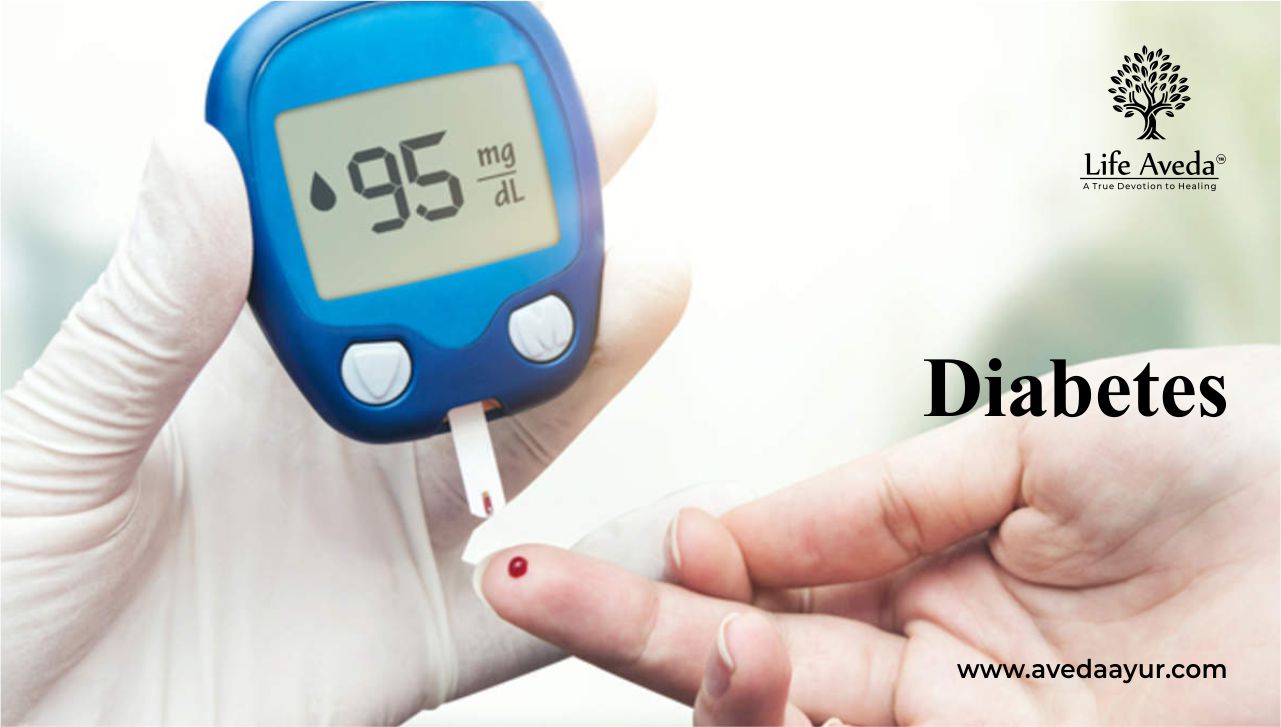 Diabetes mellitus which is also known as Diabetes is a metabolic disease that affects the pancreas and causes high blood sugar. In diabetes, the body is not able to process the food energy properly and causes damage to various organs along with other complications. The exact causes of diabetes are not known but there are certain factors like genes and lifestyle that increase the risk of diabetes. The American Diabetes Association (ADA) reports diabetes as the seventh leading cause of death in the United States.

There are two scenarios due to which Diabetes Mellitus can take place. One is when there is an insufficient amount of insulin produced by the pancreas (Type-1) or when the body develops resistance to the insulin coursing through the system (Type 2). Moreover, there is also Gestational Diabetes that occurs among pregnant women when there is an increase in blood sugar levels without any previous history of diabetes. High blood sugar from diabetes, if left untreated, can damage your nerves, eyes, kidneys, and other vital organs.

There are a few different types of diabetes:

Symptoms of Diabetes in men

Symptoms in Diabetes in women

Factors That Lead To Diabetes

Major side effects of Diabetes

Treatment of Diabetes in Ayurveda

In India, Ayurveda is considered one of the oldest systems of medicine as it works on all diseases with the help of natural herbs with no side effects. Ayurveda offers complete control for diabetes and its symptoms and works for all age groups. The root cause of diabetes according to Ayurveda is an imbalance in “Pitta dosha”. The biggest benefit of Ayurvedic medicine is that it addresses and cures the root cause of the disease.

Below are some of Life Aveda`s herbal and natural products that will help you fight diabetes and its symptoms:

Premium Neem capsules purify the blood and prevent various skin problems. These capsules remove free radicals, toxins, and excess waste material from the blood. Along with this, Neem capsules also help to develop the body’s immunity to fight against infections and help to de-worm the intestines and other digestive organs.