Is Omicron More Dangerous Than the Delta Variant? 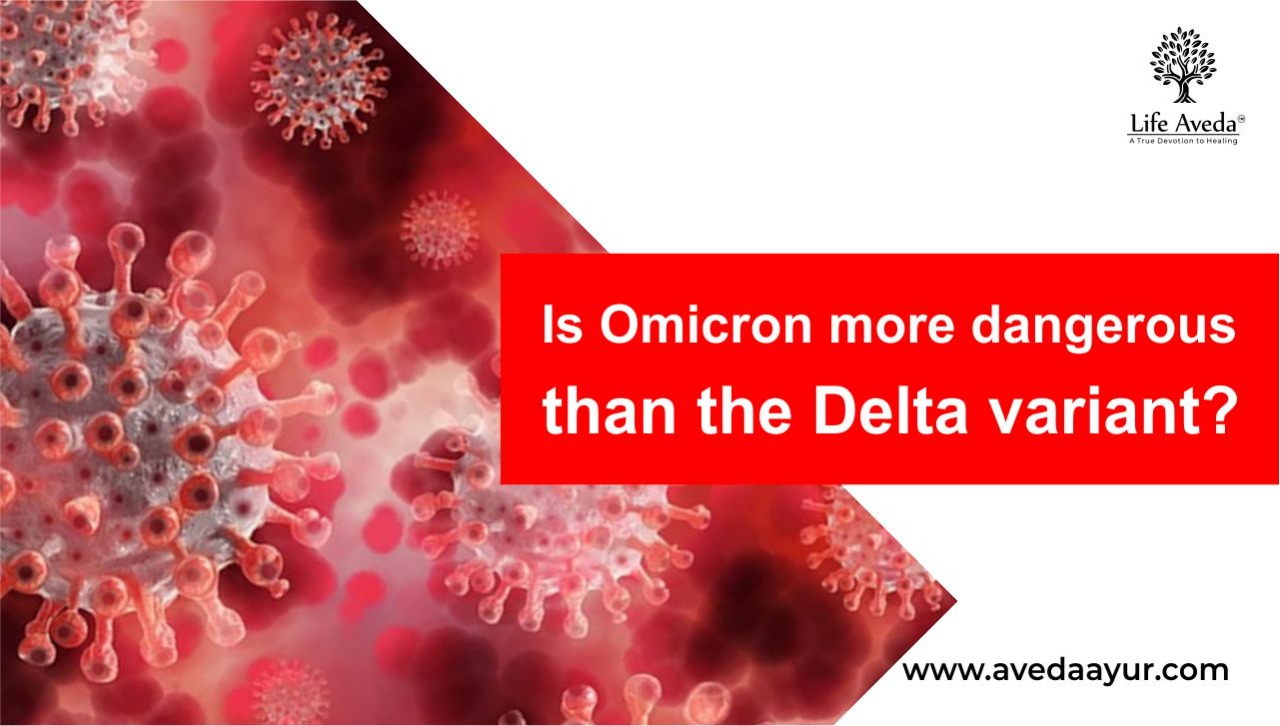 With the emergence of a new variant SARS-CoV-2 B.1.1.529 from South Africa, the world and scientific community seems quite perplexed once again. The World Health Organization named the new variant “Omicron” and designated it as the Variant of Concern. Moreover, the World Health Organization and the preliminary data say that the variant is more dangerous than the Delta variant. According to the initial reports, the Omicron variant has more mutations than the Delta variant. The exact picture of the new variant is yet to come and based on initial reports, let’s compare the Omicron variant with the Delta variant:

The Delta variant was first reported in December 2020 from India. The variant spread rapidly throughout India and is considered a fast-growing variant in the United States. Yale Medicine considers the Delta variant a predominant variant that counts for about 99% of COVID-19 cases.

The Delta variant has about 18 mutations and of which  9 are in its spike protein.  The Office for National Statistics of the United Kingdom says that the difference between Delta variant and Omicron Variant can be identified by the patterns among three genes Viz the S gene, the ORF1ab gene, and the N gene. Moreover, Delta infections usually test positive for all three genes.

How contagious are they?

How severe is illness?

According to the study reports that people infected with Delta variant were at double risk of hospitalization due to their illness as compared to if they had been infected with the Alpha variant earlier.

The World Health Organization says that it is too early to say about illness caused by Omicron as the full picture is yet to emerge. However, according to the early study reports from South Africa, the Omicron variant reports milder illness than the Delta variant. Out of 42 patients admitted in Steve Biko and District Hospital Complex Pretoria on December 02, 2021, only nine were in the COVID ward and needed oxygen. However, researchers say in case of increased hospitalizations, even higher levels of mild illness could be challenging.

According to the study report published earlier, two doses of either Oxford or Pfizer jabs at least ensure the same kind of protection as having had COVID-19 before. While the United Kingdom`s Office for National Statistics says that two doses of the Pfizer/BioNTech or Oxford/AstraZeneca vaccine were 92-95 % effective against the hospitalizations caused due to the Delta variant.

It is yet to be seen that whether the vaccine will prove effective for the people who are exposed to the Omicron variant. However, Executive Director, WHO Health Emergencies Program, Dr, Michael Ryan has stressed continuing the vaccination to protect against severe illness.  Alex Sigal who is a researcher says that to keep ourselves safe, booster shots could play an effective role. Prof Cyrill Bollinger who teaches medicine at The  Johns Hopkins University School of Medicine believes that being fully vaccinated along with taking booster shots will help to reduce hospitalizations and deaths.

The Delta variant which was reported in December 2020 in India, resulted in record fatalities due to its sudden breakout and unpreparedness in fighting the variant.  The cases increased gradually in April 2021 and reached an all-time high in May 2021 with the majority of unvaccinated people.