Do we need to worry about NeoCoV new Covid 19 variant? 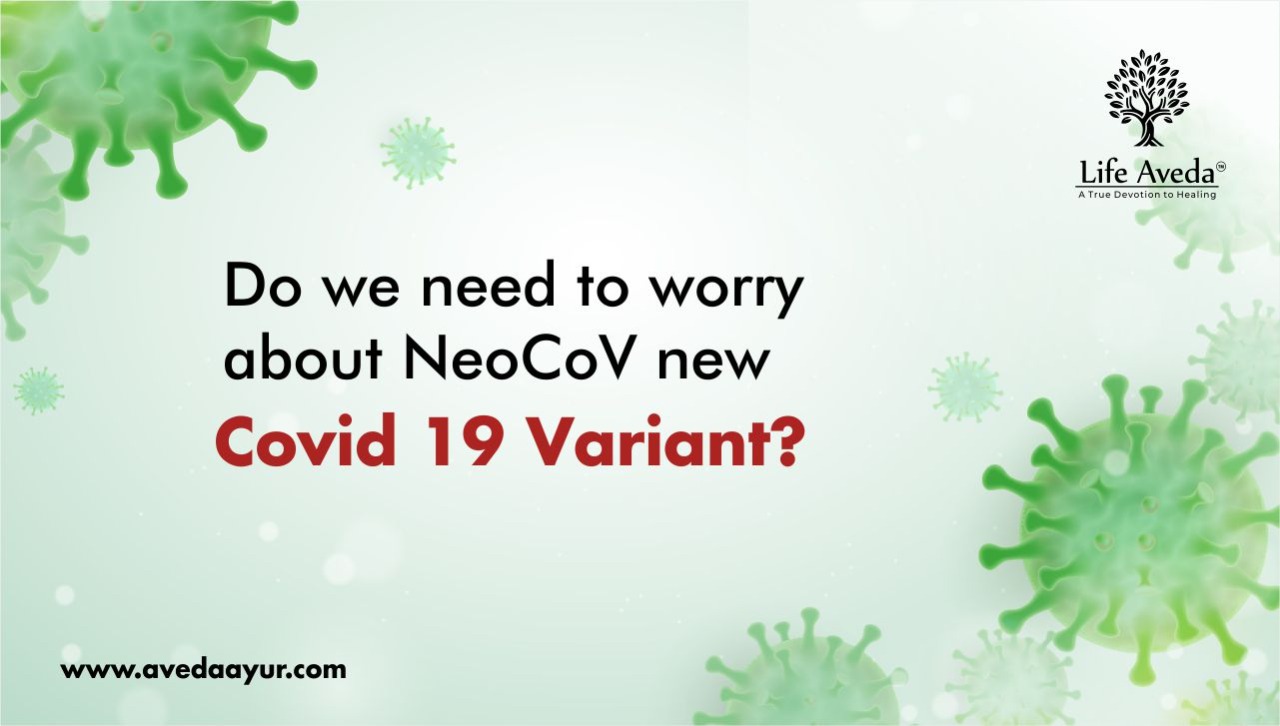 A team of scientists from Wuhan city has warned about a new kind of coronavirus NeoCoV variant which is linked to Middle East respiratory syndrome MERS-CoV of 2012 and 2015 Middle East outbreaks.  At a time when the world has come to standstill due to the outbreak of COVID-19 and its evolving variants, the scientists and researchers from Wuhan city have once again ringed the alarm bells about the new COVID-19 variant.

According to researchers from Wuhan University and the Chinese Academy of Science`s Institute of Physics, the NeoCoV may prove lethal to people in the future as it requires only one mutation to infiltrate human cells. According to the Russian news agency Sputnik, NeoCoV potentially carries the combined high mortality rate of MERS-CoV in which of every three infected persons, one person may die and the high transmission rate of SARS- CoV-2.

MERS-CoV stands for Middle East Respiratory Syndrome coronavirus and is considered a zoonotic virus that transmits between animals and humans. The MERS virus was first detected in the Kingdom of Saudi Arabia in 2012 and according to the WHO data, about 35% of people infected with MERS have died.

All You Need To Know About Delmicron

Knowing the Different Variants of COVID-19

Some of the typical symptoms of MERS-CoV include

Until now, the World Health Organization has designated five different variants of the coronavirus which include:

The Neo CoV was found exclusively in bats in South Africa and was discovered in outbreaks of Middle East countries in 2012 and 2015 quite similar to SARS-CoV-2 which causes coronavirus among humans. The Chinese researchers report that the NeoCoV binds ACE2 receptor differently than the COVID-19 pathogen so the antibodies and protein molecules produced by people with respiratory diseases or even those who have been vaccinated are not safe from the NeoCoV.

The study carried out by the Chinese researchers is yet to be peer-reviewed. The experts from the Vector Russain State Research Center of Virology and Biotechnology say that the risks are potential and require further study.   No case of NeoCoV has been detected among humans so far and according to the researchers, it is difficult to estimate the direct dangers of NeoCoV strain as there is a multitude of strains that needs to be studied. Professor Lawrence Young who teaches virology at Warwick University says that NeoCoV infection to human cells is extremely inefficient.

Among the different variants of  SARS-CoV-2, the Delta variant is considered the predominant variant in the United States as according to Yale Medicine, it counts for about 99% of COVID-19 cases. However, the Omicron variant which was first detected in South Africa on Nov-11, 2021 has led to a sharp increase in the COVID-19 cases across the world. In the meantime, the reports about NeoCov and future outbreaks have left everyone perplexed and sell shocked because the world is still struggling for normalcy.

The evolving nature of SARS-CoV-2 variants has made it hard to predict any good thing future and to fight infection and its variants, following guidelines and SOP`s seems the only and better option as of now to deal with the infection.