About the digestive system and its working

The Digestive System is made up of a group of organs that combine together to form the Gastrointestinal Tract also called The Gut. The Gut is the long tube that begins from the mouth and ends at the anus. The gut is responsible for breaking down foods into nutrients such as carbohydrates, fats, vitamins, and proteins to release energy that is absorbed by the body to function.

These organs of the digestive system or the gut perform this function in harmony and produce chemicals that promote digestion. These organs include:

IBS is a chronic condition that affects the large intestine and causes extreme pain and discomfort. Symptoms of IBS can be managed by making a few lifestyle and dietary modifications.

Common signs and symptoms of IBS include:

This condition is characterized by the rushing back of stomach acid or bile flow to the esophagus that causes heartburn and discomfort. This condition is usually experienced after the consumption of spicy, oily, or heavy foods in most people.

When acid reflux occurs too often or more than twice per week, it is called Gastroesophageal Reflux Disease (GERD).

Common symptoms of this digestive issue include-

This is an Inflammatory Bowel Disease that leads to inflammation and the development of ulcers in the digestive tract. The condition affects the rectum and innermost lining of the large intestine.

Dyspepsia commonly known as indigestion or an upset stomach causes discomfort in the upper abdomen along with a set of other symptoms that lead to discomfort. The condition is extremely common but the severity of the symptoms differs from one person to the other and sometimes may also be an indication of digestive diseases.

Common symptoms of indigestion are-

Taking care of your digestive health is important as if overlooked, these problems can lead to further complications such as piles or hemorrhoids, gallstones, cancer development, etc.

Dr. Ranjana Kaushal holds seven years of experience in the field of Ayurveda and has served in multiple positions in various organizations.

Gastro G Capsules by Life Aveda are formulated with 5 herbs that boost digestive health and promote healthy bowel movements. These herbs include Marigold, Anar, Lodhra, Mochrus, and Nagkesar, which pacify the Pitta Dosha and balance heat in the body. The antibacterial properties of these herbs help in boosting gastrointestinal tract health by managing inflammation and pain. These capsules are cooling and astringent in nature and also help in treating stomach ulcers and weight management.

The herbal and natural blend of herbs used in Digest easy Capsules by Life Aveda help in aiding healthy metabolism and the detoxification of the body. Amongst the numerous health benefits provided by these herbal capsules, reduction of phlegm, gas, and acidity in the body, and boosting of overall immunity, vitality, and digestive tract are a few to list.

The Acid O Flux Range of herbal formulations by Life Aveda is available in Syrup as well as capsules formulations. A blend of powerful herbs used in the making of Acid O Flux herbal supplements that help in the detoxification of the liver, relieve acidity, constipation, and gas problems, and improve gut and digestive tract health by boosting overall food absorption.

Tripahala magic capsules by Life Aveda help in digestion and Colon cleanse. The capsules are composed of five wonder herbs like Amla, Saunf, Mulethi, Baheda, and Harad, which support natural nourishment and rejuvenation of the body and the gut specifically. The herbs contain antioxidant properties and provide a rich source of Vitamin C that regulates metabolic functions and also helps in boosting respiratory and circulatory health apart from digestive health.

What is Gut Health?

Gut health involves a healthy functioning of the digestive system that allows proper digestion of food, absorption of minerals, and releasing of energy for the body to function efficiently.

Which foods help in taking care of your Digestive Health?

Fruits and vegetables like asparagus, green leafy vegetables, apples, papaya, cereals, pulses, seeds, juices, etc. are foods that are rich in fiber and antioxidants and help in aiding digestion and better absorption of food and nutrients, therefore, boosting digestive health.

Digestive complaints such as constipation, diarrhoea, heartburn and bloating are very common and usually treatable.

What is the relationship between the immune system and gut?

The two share a direct relation as the state of one directly impacts the other. A strong and healthy gut contributes to a healthy immune system and vice versa.

How do stress and emotions affect digestive health?

Find an Ayurvedic Doctor Online (Available 7 Days in a Week)

Audio / Video Consultation with Life-Aveda-Expert Doctors Whenever You Want, from Wherever You Are. 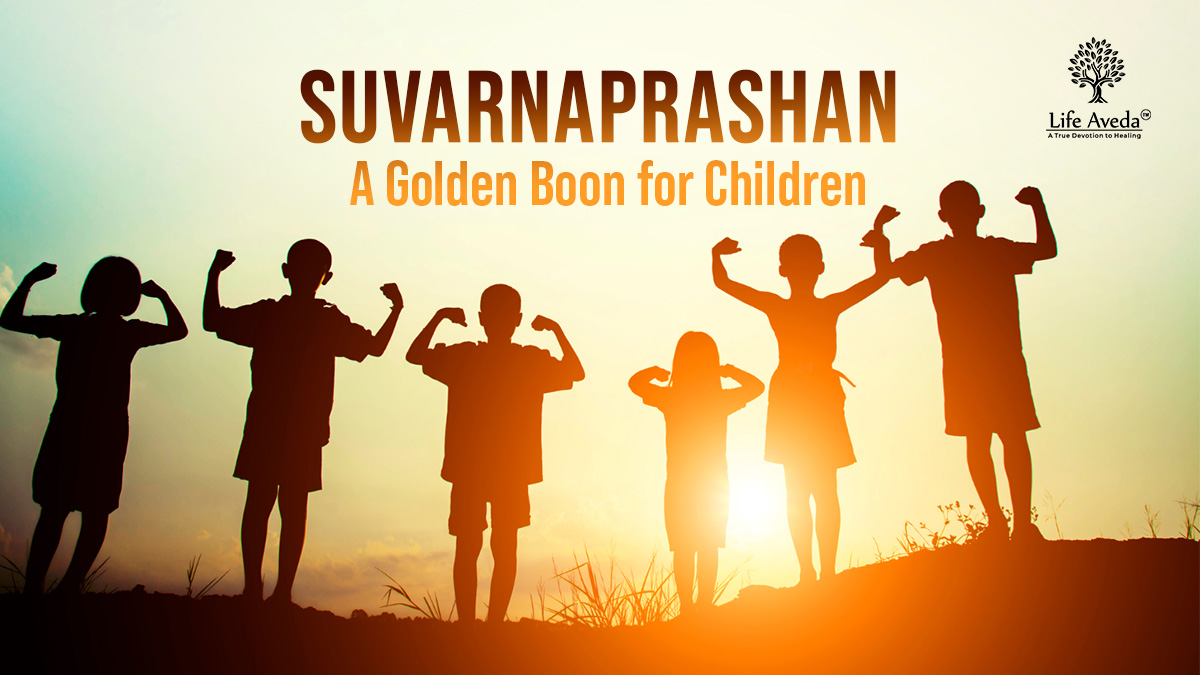 Suvarnaprashan – A Golden Boon for Children

Understanding Suvarnaprashan For several years, Ayurveda has nurtured mankind with natural ingredients, herbs, and ancient remedies. Besides plant-based ingredients, naturally occurring minerals and metals are also known to possess curative and preventive measures. Swarna (Gold) is the finest of metals which when administered to the human diet aids in enhancing overall nourishment and well-being. This … 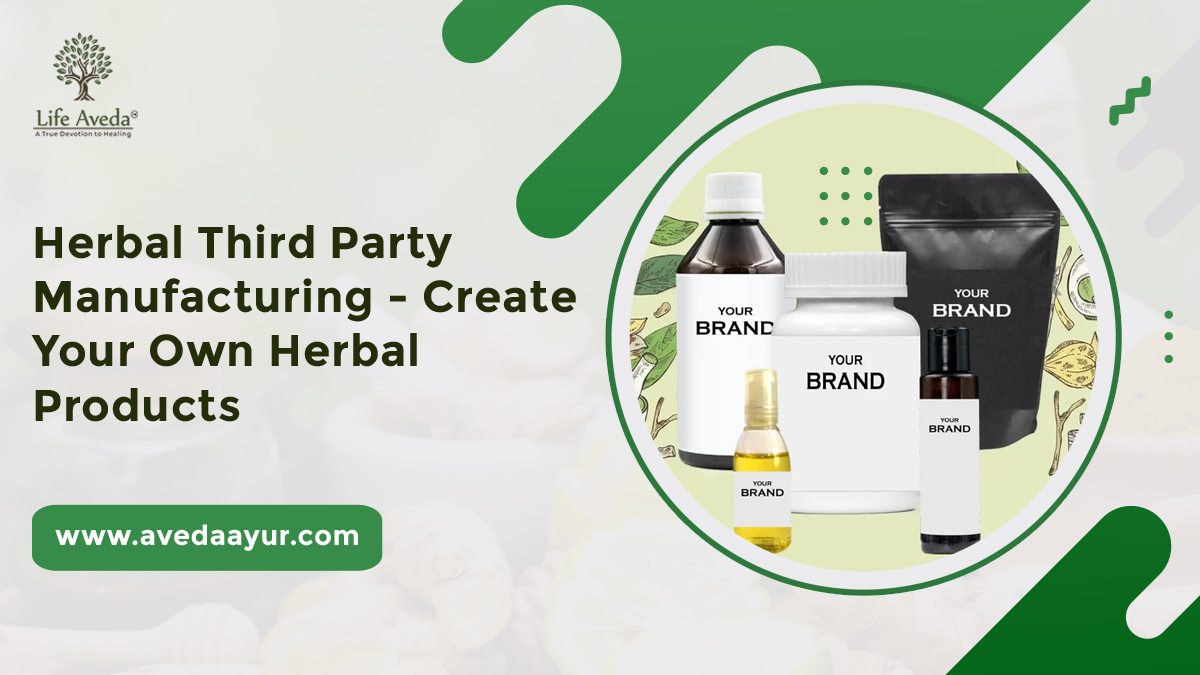 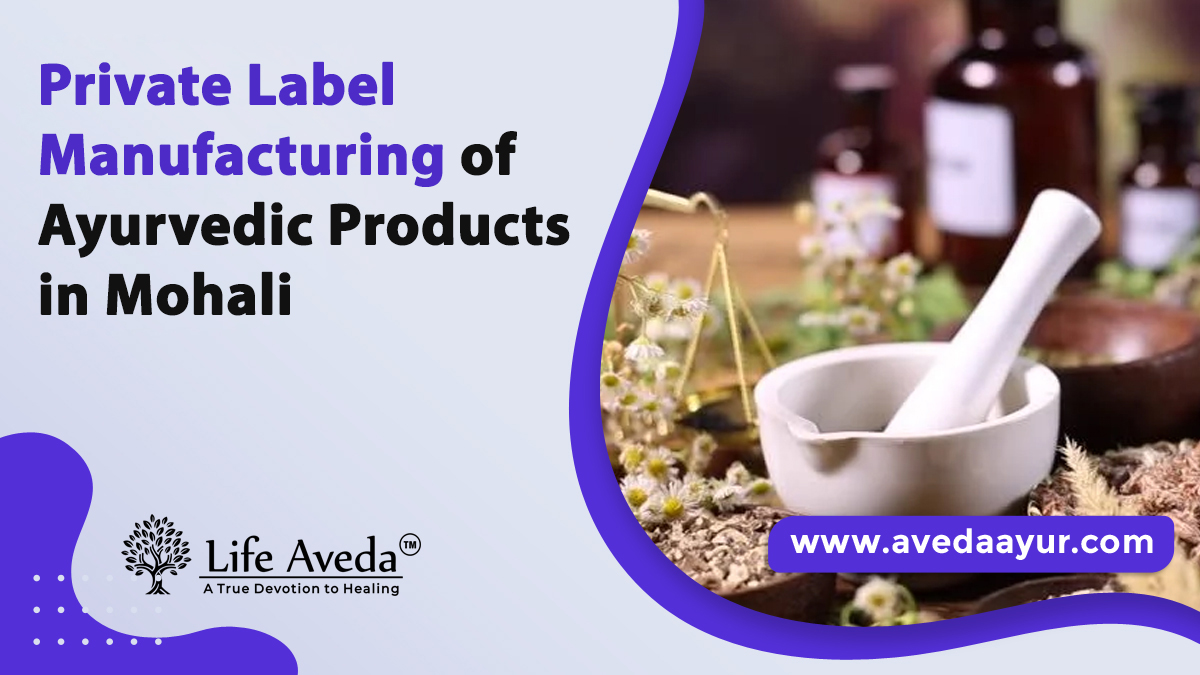 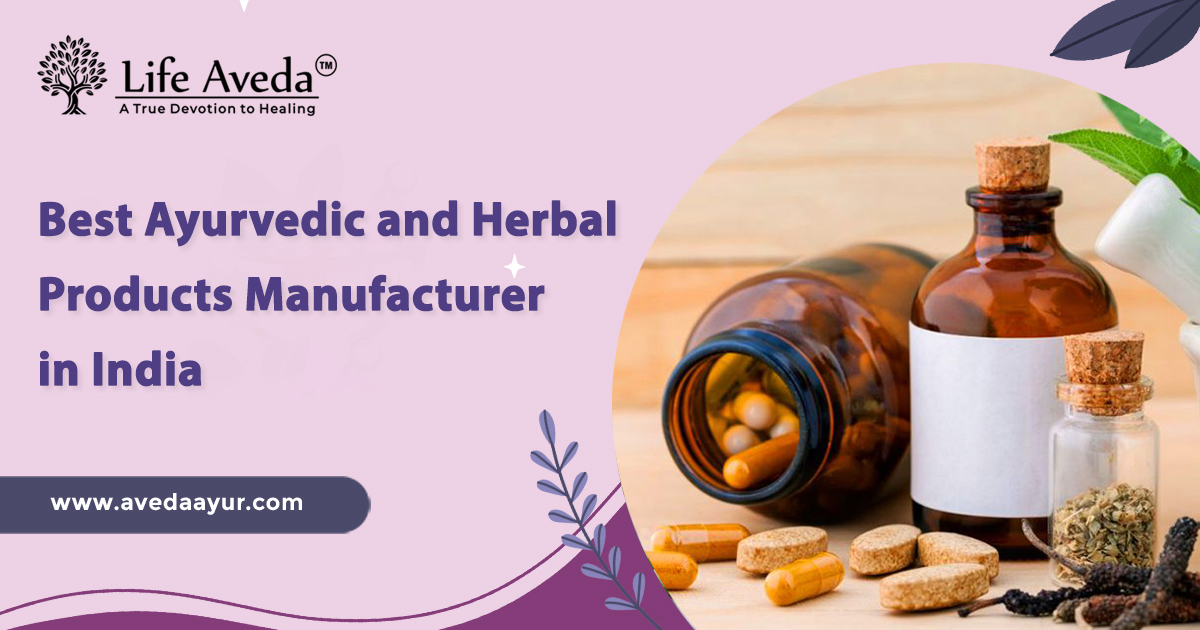 When talking about Pharmacy or Ayurveda trust and reliability are the two prime factors that build a brand! So if you own an Ayurvedic Business and are looking for Herbal Products manufacturers, be sure to go for trusted and dependable manufacturers who produce authentic Ayurvedic products that yield the maximum results. Ayurveda works on the… 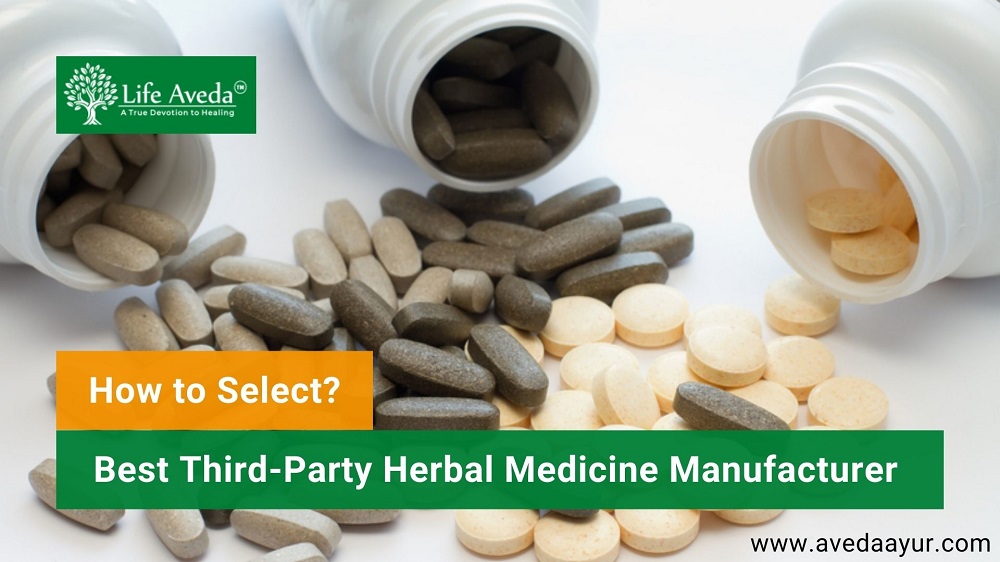 Selecting a reliable Third-Party Herbal Medicine Manufacturer is as critical as deciding to startup an Ayurvedic business. It is in no way anything less than a long-term partnership with the manufacturing company as the selection directly determines the brand’s success and credibility in the Ayurvedic medicine market. This blog post will outline the key features…