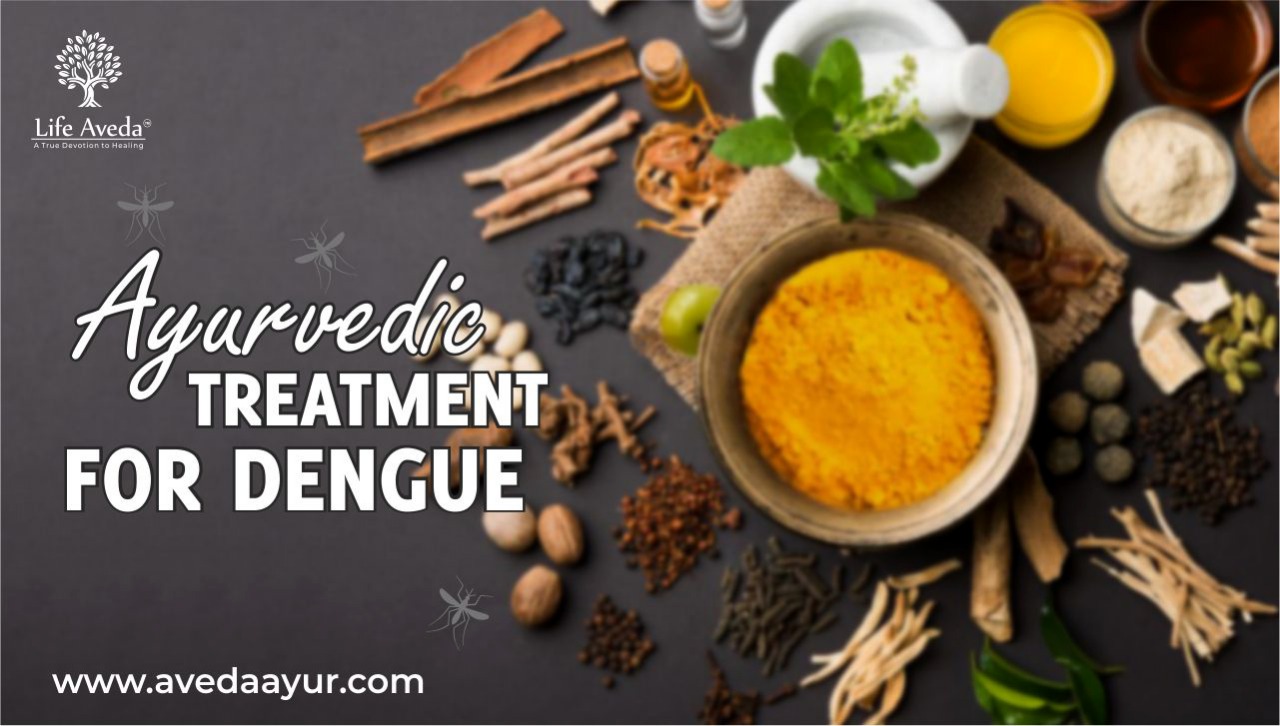 Monsoon season is always known to enjoy your surroundings. Stepping out for different outdoor activities, enjoying drinks, visiting parks, and beaches, etc, all add charm to the season. But it can give you some frightening and terrible moments and make you feel equally scared.  Whether you are inside or outside, you might get infected with dengue, may dash all your hopes of excitement, and may leave you with painful memories of the season.

Usually, the dengue cases see a sharp increase during the monsoon season due to water stagnation that provides breeding ground to mosquitoes. Dengue fever is a viral infection also known as a break-bone fever that leads to many illnesses and is spread by Aedes mosquitoes.

Dengue is a very common and fatal disease affecting almost every part of the world. The dengue virus cannot be transmitted from one infected person to another and requires a specific kind of mosquito to transmit it from one person to another.

What is the Cause and effect of Dengue?

Dengue which is also known as break-bone fever is a mosquito-borne disease affecting thousands of people every year. The dengue is caused by four different viruses and spread by Aedes mosquitoes that can lead to severe flu-like illness

According to the Centre for Disease Control and Prevention (CDC), every year about 400 million dengue cases are reported throughout the world with about 96 million cases leading to illness. The majority of the cases are reported from tropical areas with higher risk from:

The symptoms of dengue match with symptoms of some other diseases like typhoid, fever, and malaria and can lead to delay in early diagnosis. To confirm the diagnosis, the doctor will ascertain the symptoms, travel history and may also ask for some blood tests. People having second or subsequent dengue infection besides weak immune systems are prone to develop dengue hemorrhagic fever.

Ayurvedic treatment is considered one of the world`s oldest systems of medicine that connects your body, mind, and soul and believes in preventing illness, addressing acute conditions, and contributing to a healthy life. Following are some of the Ayurvedic, homemade and herbal remedies for Dengue fever.

Following are some of the homemade tips and herbal  remedies that can not only assist you in controlling the dengue symptoms but also lower down the high fever and provide some relief from the symptoms: